When I was in high school, I had two boy friends. The second ended up being gay.

I took his virginity, but only after trying to convince him to do it. Right? Exactly the opposite you would normally expect. But once I found out his was gay, it made sense.

How does that make me feel? I'm not exactly sure. Initially, I thought I must of come up short. I must have not fulfilled all his expectations.

But now I understand that many homosexual men didn't have a strong male father figure growing up. And when I mean strong, it's the quality time. So even if they had a father growing up, they may not have had enough of a relationship. Something came up short for them.

That is why I found myself attracted to women. My mother just didn't give me the unconditional love I so needed growing up. But many of us no matter our sexual identity have had disappointing parents.
Labels: identifying own corruption identifying where the homosexual urges can stem from 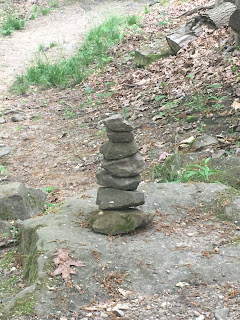