I have always been a believer.
Even now, in this dark place of a terrible trigger. The couple that raped me when I was a child used my Christianity against me. They twisted it into a way of getting me to obey them. It worked also because I was only nine years old.
But I want my relationship with God to be mine only. I don't want anyone else's input on it. I don't want another preacher using the word in a twisted way to condemn who I am as a believer.
It's been long enough. 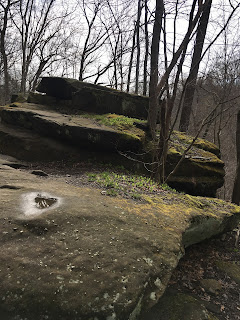 Labels: when religion is used against you 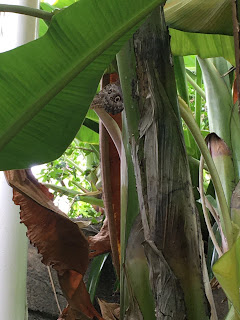